The Next Big Thing

The Next Big Thing is an ongoing chain letter / blog virus / networking project, where writers answer ten set questions about their current work-in-progress and then tag more writers to do the same a week later. Been a long time since I was caught up in a “meme” like this (meme-ories…)…Ahem. Sorry.

The delightful Tor Roxburgh (author of the refreshingly original The Light Heart of Stone) has targeted me to answer these questions about my main work in progress, then pass the questions on to blogging writer-buddies of mine. By the way – http://torroxburgh.blogspot.com.au/2012/12/the-next-big-thing.html – You all need to read about Tor’s current work-in-progress. I just have to have that book when it’s done! Sounds amazing!

1) What is the working title of your next book?

2) Where did the idea come from for the book?

As I said, the story evolved, but from such small ideas…

3) What genre does your book fall under?

You know that really small shelf in the local bookshelf with, like, 6 books on it? Mine will be the 7th.

4) What actors would you choose to play the part of your characters in a movie rendition?

When I first sat down to draft this book, I actually trawled through some photos of largely unknown actors in a couple of agencies to flesh out the characters for me. But this question is asking me about known ones, so…

Father Marcello (our main character) – bookish, dry, a man of principle rather than action, a heart of gold and a sarcastic mouth that gets him trouble with his parishioners. I think Mark Ruffalo has the emotional depth and the wryness to pull this off. And when he’s called on to do a bit of action, it’d be realistic and not melodramatic.

Carmina (our female lead) – firey, angry, an outcast in her society because she dared accuse the local Bishop of trying to molest her. The murder victims are both friends of hers and she’s determined to find out who is doing it and bring them to account. She’d have to be played by Mary Elizabeth Winstead whose work in Die Hard 4 and especially The Thing prequel was great.

Gareth (our chief suspect in the murders and fugitive who’s taken sanctuary in Marcello’s chapel) – I was thinking of a genuine albino actor. If I had to pick a mainstream actor instead, it’d be Joseph Gordon–Levitt (who in my opinion has never put a foot wrong as an actor) … just with lots of makeup.

Nasty Bishop Salustio – not a good cell in his body. I’d love Vincent Cassell for this role.

Commander of the Town Watch Sergente Alesio – tough, seasoned, ex-soldier, smart-mouthed. I’d have to go with

one of my favourite “bit role” actors, Ron Pearlman, whom I’ve loved in a

lot of movies but particularly his roles in Hellboy and Alien Resurrection.

5) What is the one-sentence synopsis of your book?

Let’s try another one: “A bookish priest and an excommunicated girl join forces to find out who is killing the young women of their town…and whether the killer is human at all.”

6) Will your book be self-published or represented by an agency?

My goal is traditional publishing. I don’t have representation yet, but I have an agent currently reading the first 3 chapters of a completed epic fantasy novel. Soooooo, hopefully they’ll say yes to that, and I’ll be going the traditional route with Sanctuary as my 2nd published novel.

7) How long did it take you to write the first draft of the manuscript?

3 long years…largely because my plot ran aground and it took 18 months to fix it and put it back out to sea again. Geez, did I learn a lot through that. And meantime, I wrote Last Among Equals which narrowly missed out on publication by Angry Robot books and is currently under submission to an agent.

8) What other books would you compare this story to within your genre?

No idea. I’ve never read anything like it. That’s my claim and I’m sticking to it.

9) Who or what inspired you to write this book?

Heh heh. So much. So very much. Ok, for starters, it has an albino character (Gareth). I was inspired to have a character who was painted by everyone else in the book as a villain simply because he’s albino.

This is a tongue-in-cheek reference to the idiotic novel/film The DaVinci Code and its albino villain…and all the other villains that have been albinos in film and novels over the decades. My character turns out to be a normal person with flaws and with a heroic and romantic bent to his character.

Other ideas came from my obsession with the abuse of power in religious communities and organisations.

And the conflict I often feel within myself which a writerly friend of mine (Davidh) beautifully defined for me as “The conflict between your religion and your faith”.

10) What else about the book might pique the reader’s interest?

Hm. A young woman is found dead in a disused wine merchant’s store. It appeared she drowned but she is nowhere near water and there is blood on the floor near her from abdomenal wounds. Also nearby is an arcane symbol meant to summon a primordial reaper-like figure not seen in the land for over a thousand years…

Also, there’s quite a few fart references scattered throughout the book. I’m nothing if not classy.

That’s me done. Now I’d like to “dob in” (Aussie slang) the following terrific writers to be the next links in the chain: 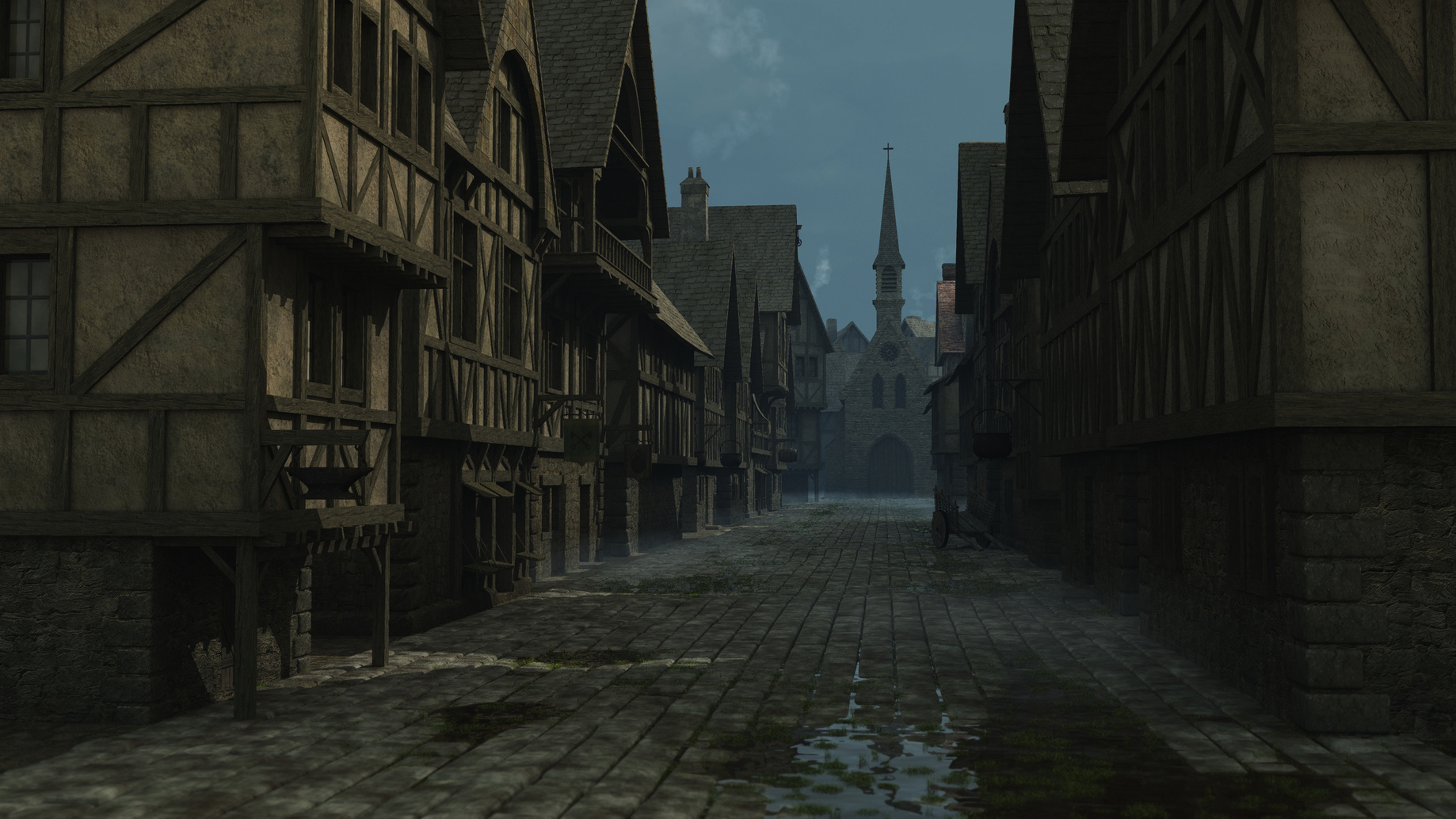