So What’s Next, Pete?

A few readers have been asking me variations on the question “So what’s next?” 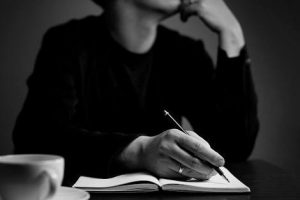 So here’s my answers to those variations:

Hey. Thanks for asking! 🙂