Perhaps I should have called this post “Monsters, Murders and Magic Trees”, given the subject matter of my latest writings. It’s been a great 6 weeks for me since the middle of March. A story in Niteblade and another (free) one over at Out of the Gutter. To top it all off…

Hazardous Press announces the release of Horrific History, featuring stories from a bevy of talented writers … and one by me. (Hilarious, I know). My contribution is titled “Mud“, a World War 1 horror tale and my homage to all the brave men who selflessly sacrifice life and sanity in causes they largely don’t understand at the time.

Evil has lurked behind the scenes since the dawn of time. Read the story behind the stories, and you’ll never look at history the same way again. 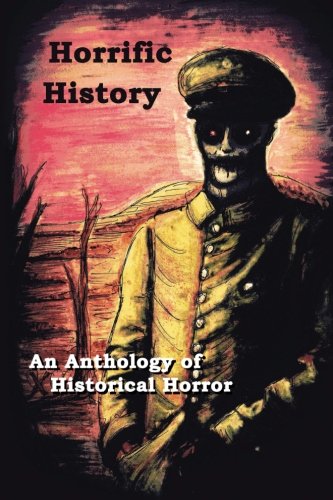