Don’t Talk Yourself into ‘Writer’s Block’

Here’s what I think of writer’s block:

Let me be clear. The state of staring at a page and having nothing to write there isn’t foreign to me. The experience of not knowing how the hell to solve this plot problem or how to answer this story question or what word to choose here — all familiar. 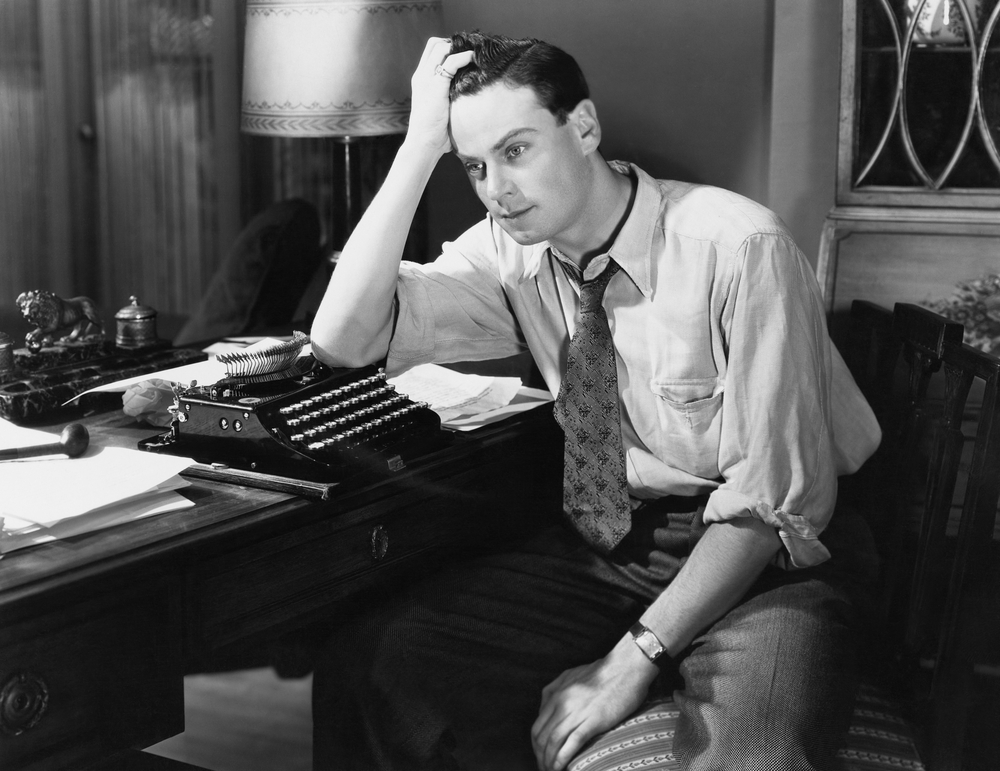 But I don’t acknowledge that experience as a “block”. It’s just something that happens. I’m not actually stuck. If I talked myself into getting stuck, it’d become a bit like agrophobia (which is the fear of having a panic attack, a self-fulfilling condition).

The phenomena people call writer’s block is really a bit like being on a three lane highway and finding your lane has come to a standstill. But there’s a lane either side of you that’s moving. So it’s your choice: you can sit in that blocked lane if you want and you can change lanes if you want. Completely your choice.

My long-suffering writing buddies are familiar with seeing me do this in the middle of a draft: “[INSERT SMART SOLUTION HERE]. Tony picked up [SOME KIND OF GROOVY WEAPON] and threatened the zombies with it.” Those [placeholders] are a way to keep me moving instead of getting frustrated because right then and there I don’t know the SOLUTION and I haven’t chosen a GROOVY WEAPON.

Fellow wordsmith, do not talk yourself into a block. Keep moving. You can do it.